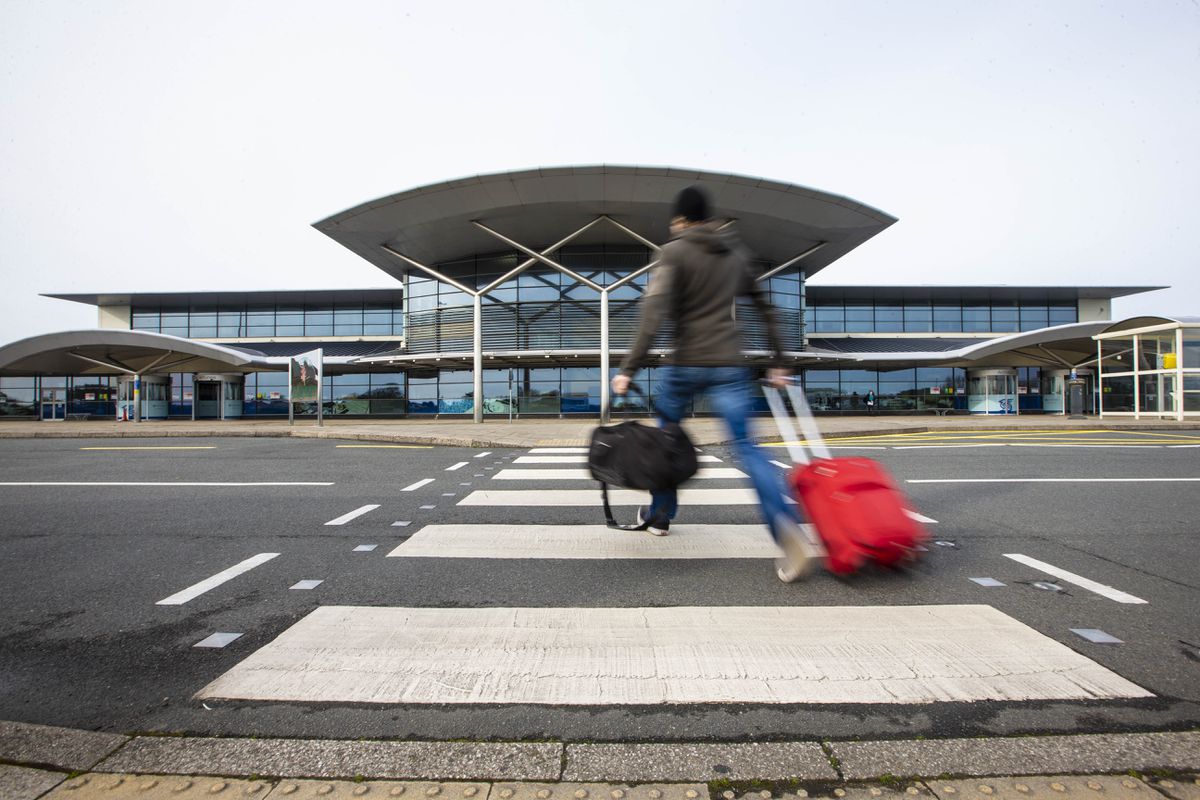 Although the closures may have ended, the ongoing pandemic is still having an impact, according to the airport’s annual report.

“The effect of various legal restrictions on non-essential travel, self-isolation and foreclosure measures in the Bailiwick of Guernsey and other jurisdictions continues to have a significant impact on airlines, operators of airports and third party contractors working in the civil aviation sector in the British Isles, Europe and the rest of the world, ”he said.

Operating costs per passenger movement also increased due to the decline in headcount.

Movements were also affected by Flybe’s going into liquidation shortly before the pandemic. The report said he was responsible for around 12% of annual passenger traffic at the airport.

However, some services have worked while others have not, including the Alderney route and the Isle of Man airlift which started in July.

“Both services generated an opportunity for islanders to travel abroad and there was a high degree of popularity in both destinations,” the report said.

Of the main roads, Southampton was the only one that saw movement every month.

The Isle of Man airlift operated from July to October inclusive and was used by 8,161 passengers.

Oh my! It is a tall building in Toms River, New Jersey

B’s goes green with new jerseys made from recycled materials!