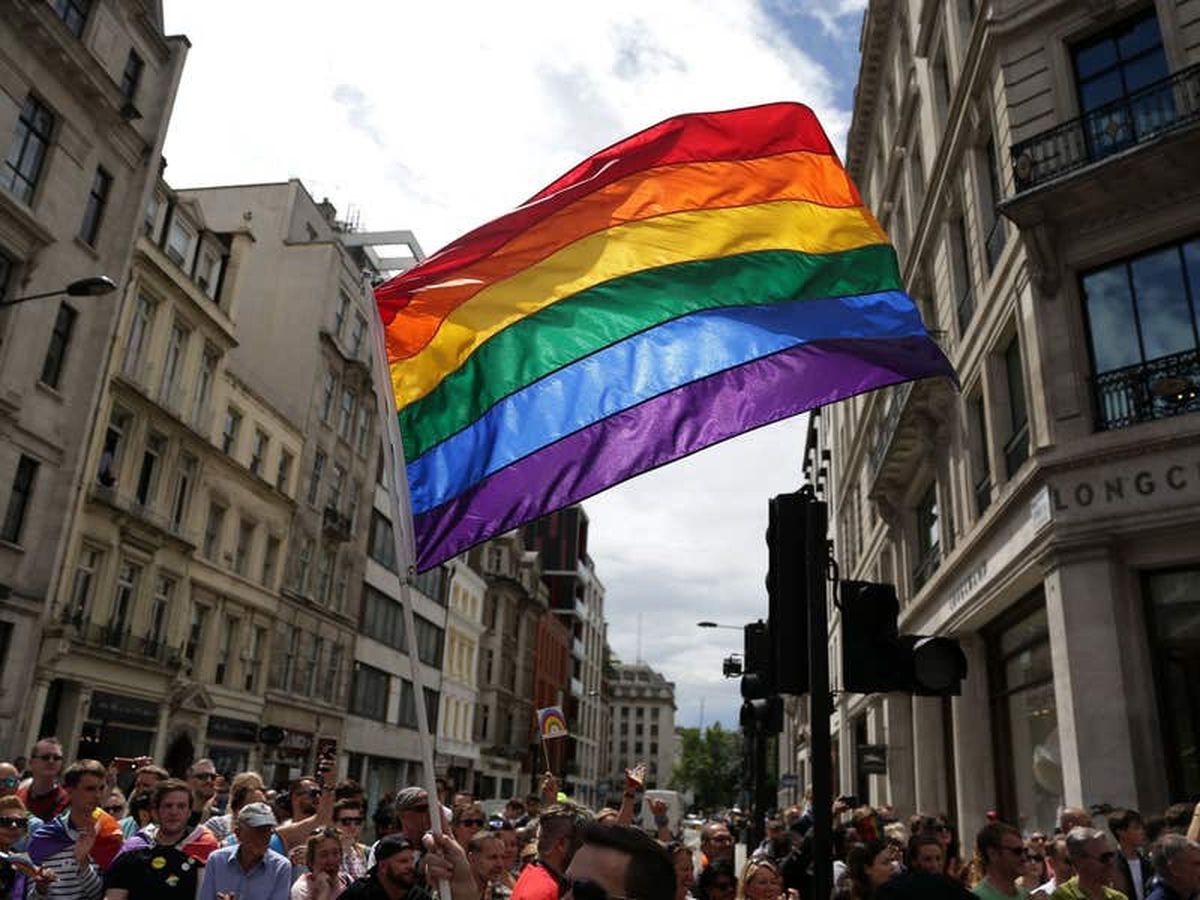 One of the UK’s largest LGBTQ rights groups called the government’s decision to delay its consultation on the conversion therapy ban “deeply disappointing.”

The consultation on the ban on the practice, which attempts to change people’s sexuality or gender identity, was due to start this month but has now been pushed back to the end of October.

Plans for a pre-ban consultation were announced as part of the Queen’s Speech in May this year.

Number 10 said the process was necessary to ensure that the measures taken are “proportionate, effective and have no unintended consequences”.

A spokesperson added that the future ban would be designed to ensure that medical professionals, religious leaders, teachers and parents can still have open and honest conversations.

“It is deeply disappointing that the government has delayed its plan to ban conversion therapy,” she said.

“Although this barbaric practice is legal, LGBTQ + people remain vulnerable to abuse and harm.

“We urge the government to set a new deadline for public consultation as soon as possible, as part of its commitment to a ban.”

Ms Kelley has previously criticized the government for dragging its feet on the ban, noting in May that it was almost three years since the law was first proposed.

A spokesperson for the government’s Equality Hub said it was seeking to ban the practice “in an effective manner.”

“As a world leader in LGBT rights, this government is committed to banning the practice of conversion therapy,” he said.

“We will launch a consultation to gather opinions on our plans to ban the practice in an effective manner. More details will be announced shortly.

Gritty celebrates her 3rd birthday with a motorcycle ride around Philadelphia

Rising gas prices a ‘serious concern’ for Jersey’s most vulnerable