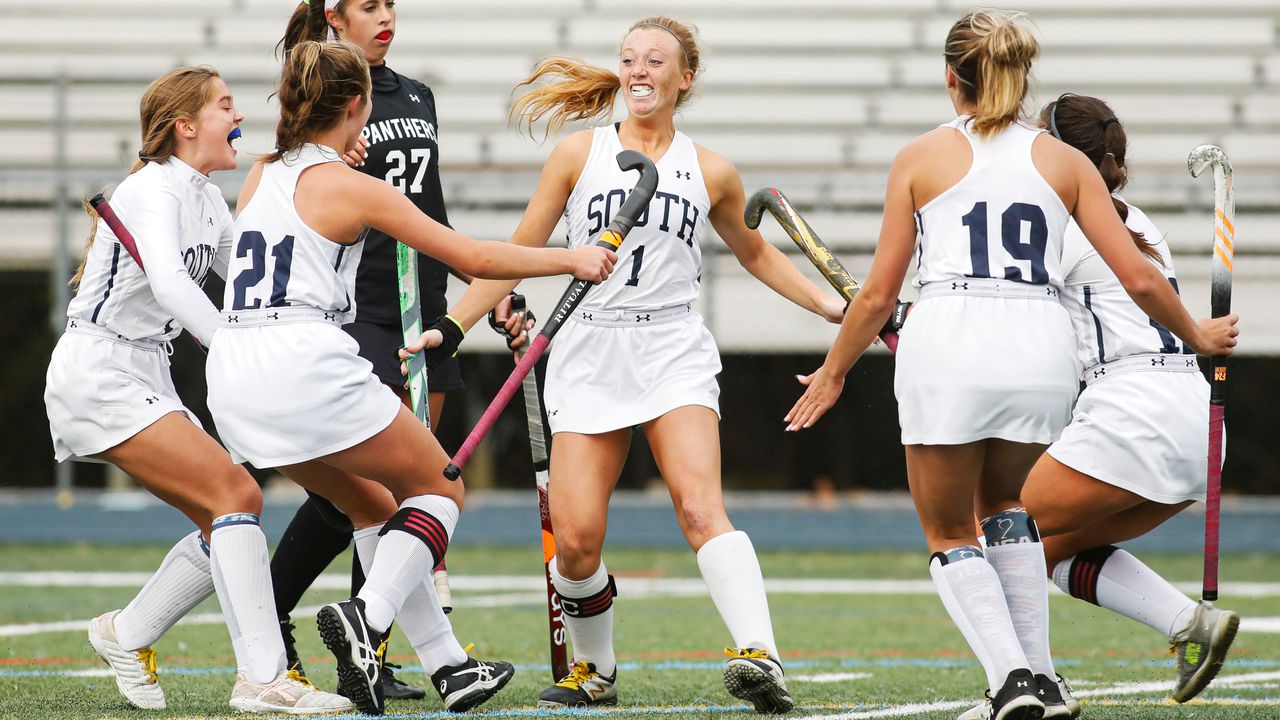 REMARK: This story will be updated overnight with more photos, quotes and more.

In a defensive clinic, the first goal was going to be either a massive boost or a blow to the psyche of second-seeded Middletown South and seventh-seeded Bridgewater-Raritan.

For Middletown South, it is ultimately the first.

Thanks to a Kylie Doyle tally from the corner with 8:50 left in the third quarter assisted by Christine Ryan, Middletown South was able to advance to the North Jersey semi-final, Group 4 tournament with a 1-0 victory over Bridgewater -Raritan Tuesday in Middletown.

The goal was Doyle’s eighth goal this season and his first in five games.

Middletown South will now face the winner of the match between third-seeded Ridge and sixth-seeded Hillsborough on Friday in the semi-finals.

Leila Black was strong at the start, making several key saves to keep the game scoreless before the Middletown South offense could take over in the final two quarters. She notched her second straight shutout and her 13th overall this season.

Get the HS sports bulletin here.