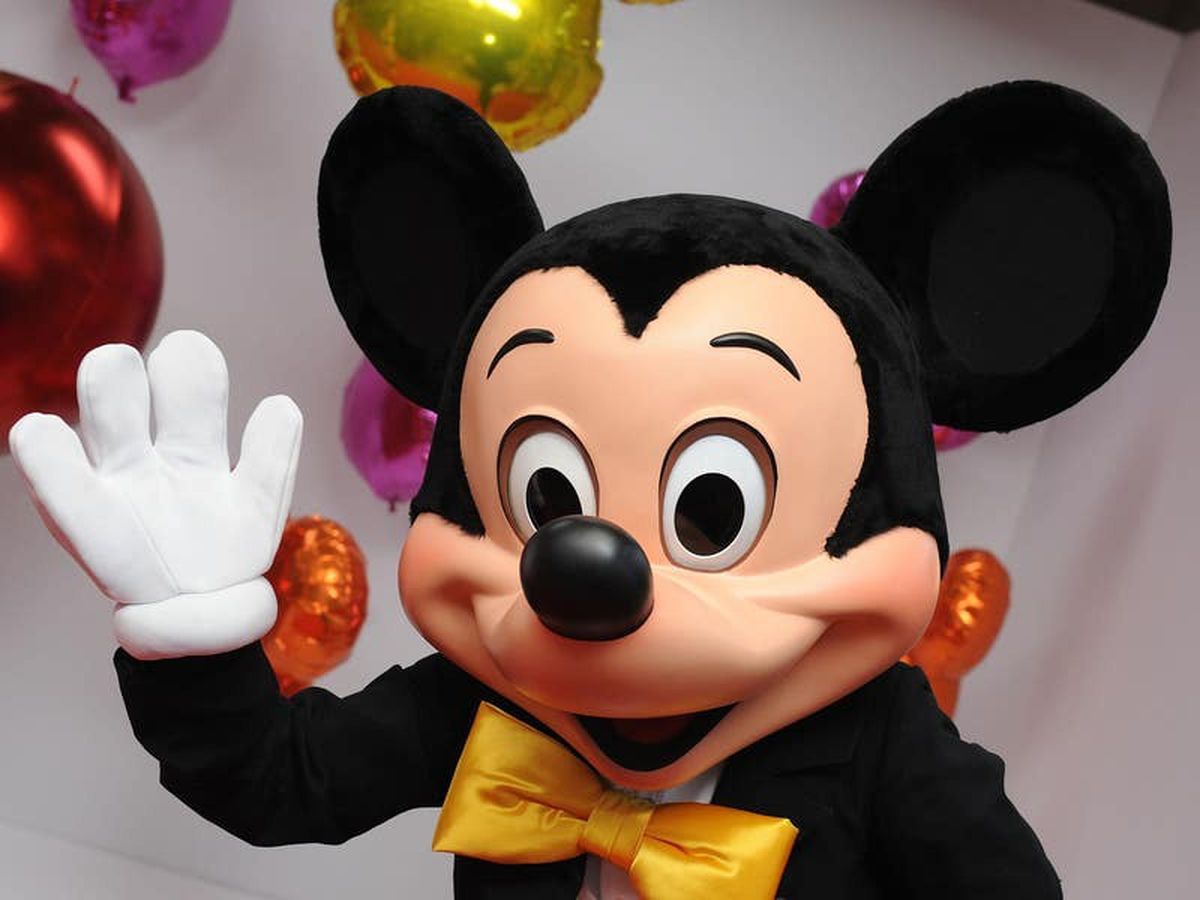 The former star of American children’s television died “peacefully” on Christmas Day surrounded by her family, according to her former colleagues.

Hale suffered cardiac arrest earlier in December and was left in a coma.

Her MMC co-host Chasen Hampton and actor Deedee Magno Hall shared a photo of the presenter online, saying her “spirit of fun and love will live on in our hearts and memories forever.”

“It is with the biggest of broken hearts that we share the sad news of the passing of our beloved sister, Tiffini Talia Hale,” they wrote on Instagram.

“Earlier this month, she suffered a cardiac arrest which left her in a coma. After many prayers and with her family by her side, our dearest Tiff breathed her last on Christmas morning.

“Tiffini’s family have kindly requested that their privacy be respected as they take this time to mourn.

“Tiffini’s mother, Nancy, and her sister Tanya send their love to everyone, as well as many thanks for their kind support over the years.

“On behalf of Tiffini’s family, and his Party and MMC brothers and sisters, we would like to thank you all for the love and wishes you have expressed for our dear Tiffini.

Hale also appeared in an episode of the American music and variety show The Party Machine with Nia Peeples in 1991.