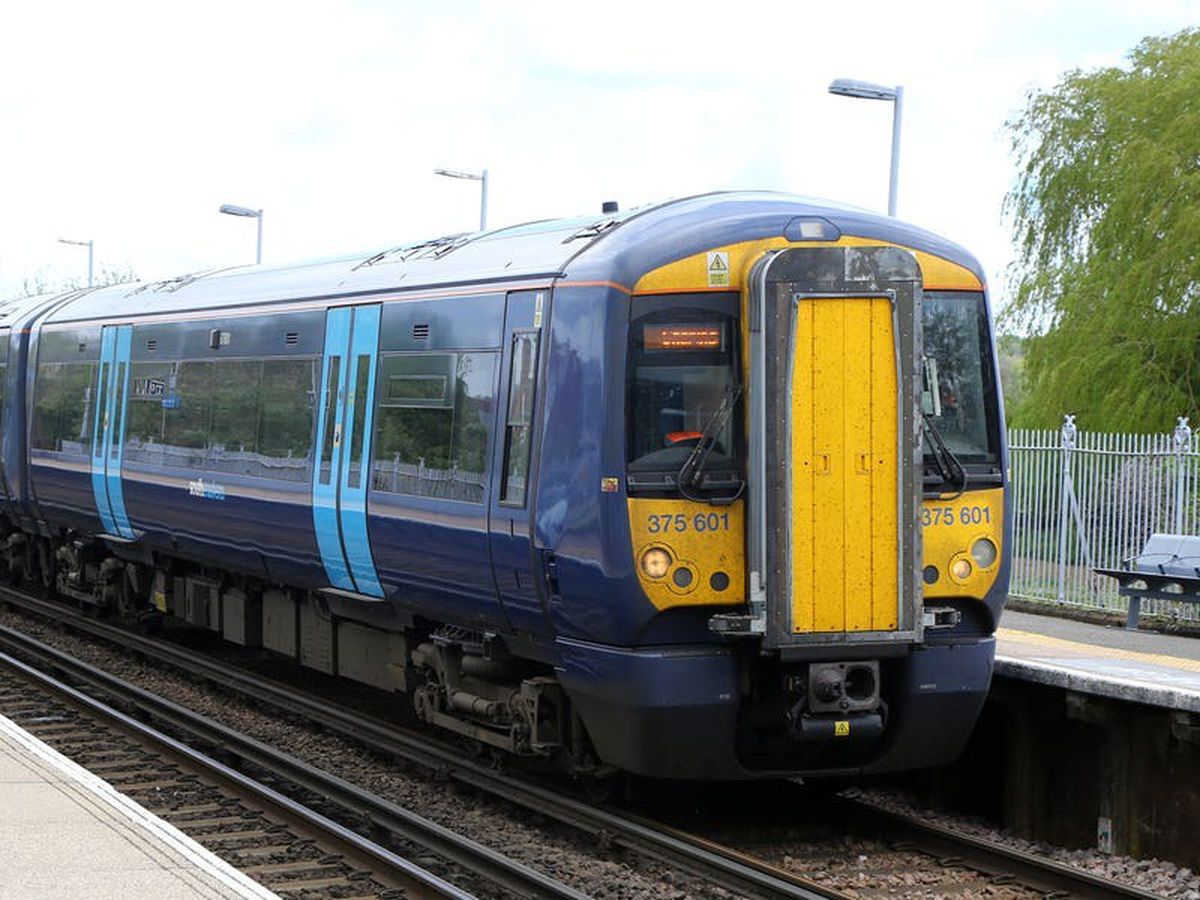 Train services on the South East network will be taken over by the government on Sunday after the franchise holder failed to declare more than £ 25million in taxpayer funding.

The change, announced last month, involves the Department of Transportation (DfT) running trains under the operator of last resort (OLR).

The Southeastern network is one of Britain’s busiest networks, spanning the south-east of England including London, Kent, East Sussex and on the High Speed ​​Line 1.

Go-Ahead Group CFO Elodie Brian resigned after the decision to take over the franchise was announced.

Transport Secretary Grant Shapps said at the time that an investigation by his department found that Govia had not declared more than £ 25million in historic public funds that should have been returned.

He added that the government would accept “nothing less” than “absolute transparency with the support of taxpayers”.

Further investigations are underway and the government is considering options for further measures, including financial penalties.

Anthony Smith, Managing Director of Passenger Watchdog, Transport Focus, said: “Anyone traveling the South East, passengers will want reliable service that meets their top priorities: a on-time, reliable and clean train, with enough space to sit and stand, and value for money fare.

It launched the London North Eastern Railway in June 2018 and Northern Trains in March of last year.

Analysis by the PA news agency shows that the takeover of the Southeastern network means that around a quarter of passenger travel in Britain will be on trains under public sector control.

Cat Hobbs, director of the We Own It public ownership campaign group, said, “Over and over again, privatization fails our railroad and franchises become public property one by one.

“For-profit companies will not put passengers or the public first – especially since the railroad is a natural monopoly where we have no choice between companies.

“It’s time to put the entire rail network in public hands, where it belongs. Public ownership would save around £ 1 billion a year.