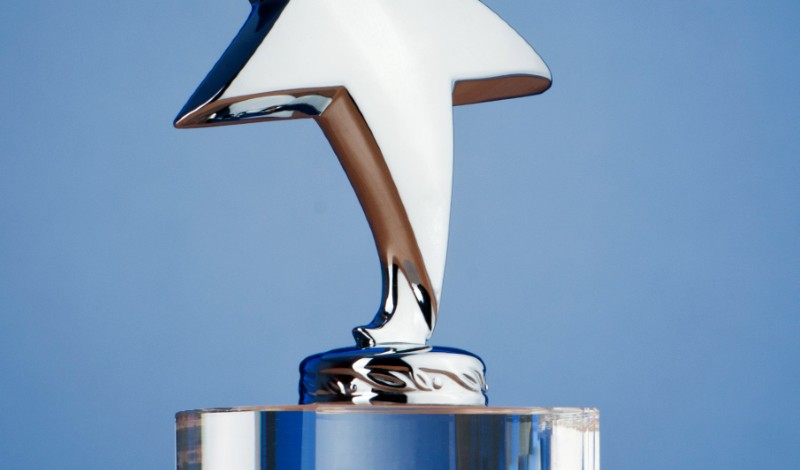 Hagaman, Persichilli, 5 lawmakers named Business Advocates of the Year by the State Chamber

All seven are honored by the chamber for their overall support to the business community and for helping to steer New Jersey through the pandemic.

The state chamber said it selected the bipartisan group of lawmakers (three Democrats, two Republicans) based on their voting results, bill sponsorships and initiatives:

The group will be recognized at the New Jersey House Legislative and Business Awards reception, to be held Wednesday at Bell Works in Holmdel.

Speaker of the House Tom Bracken greeted the group.

“The winners were selected primarily because each took fundamental steps to help New Jersey’s economy persevere through one of the most difficult times in modern history,” he said.

“Everyone has been proactive in supporting employers and employees, especially at a time when there is no plan of action. The business community is fortunate to have individuals like these navigate New Jersey through the pandemic and into a brighter future. “

Here is an overview of the winners (in alphabetical order):

DePhillips: Deputy Republican leader, he recently partnered with a fellow lawmaker to launch AnchorNJ, a coalition of leaders of state institutions using their collective knowledge to help local economies recover from the pandemic. In 2019, DePhillips was a major sponsor of the New Jersey Angel Investor Tax Credit Act, which was enacted. The State Chamber also supported the following bills from this session, sponsored by DePhillips:

In addition to his public service, DePhillips is Vice President and General Counsel of Porzio Life Sciences LLC.

Freiman: He regularly meets with industry stakeholders, including the New Jersey Chamber of Commerce, to discuss the economy and how to improve New Jersey’s business climate. In March, Freiman recognized women as community and business leaders in her district, in honor of Women’s History Month.

The state chamber supported the following bills, sponsored by Freiman, which became law:

Gopal: The majority conference leader, he has been a staunch supporter of the business community throughout the pandemic. He sponsored several bills that became law, providing the funding and housing that businesses needed to keep operating.

The chamber supported additional bills, sponsored by Gopal, which were enacted, including:

Gopal knows firsthand what it is like to be a business owner as he owns and operates small businesses in Monmouth County. In addition, he has experience in promoting economic development, serving on the board of directors of the North Monmouth Chamber of Commerce and past president of the Hazlet Township Business Owners Association.

By offering a professional virtual platform, his firm, Withum, partnered with the State Chamber early in the pandemic to deliver informational webinars to members of the business community struggling during the pandemic. In addition, Hagaman has led by example in helping with much-needed funding for the chamber foundation’s Jobs for America’s Graduates – NJ program and encouraged other chamber board members to join in the efforts, which raised more than $ 100,000. This ensured the continuation of the chamber’s founding program. This earned Hagaman and Withum the National Network Leadership Award in December from the JAG National Program.

Persichilli: Appointed Commissioner of the Ministry of Health in August 2019, just months before the pandemic struck. She and her team have done a remarkable job coordinating with federal, state and local stakeholders to secure the resources needed to get through New Jersey to the pandemic.

With the help of his leadership, the economy was able to reopen safely and New Jersey met its original goal of vaccinating 70% of eligible adults by June 30. More recently, the commissioner and the Department of Health have partnered with the New Jersey Chamber of Commerce and local and regional chambers to bolster immunization efforts.

Prior to serving in the state, Persichilli was Acting CEO of Newark University Hospital.

Ruiz: President pro tempore, she is chairman of the Senate Education Committee and a member of both the Budget and Appropriations Committee and the Higher Education Committee. She has been a strong advocate for improved education and workforce development. During the last legislative session, it sponsored a set of bills to promote and improve learning opportunities – many bills have been enacted.

During the recent budget process, Ruiz was instrumental in securing funds for the revitalization of child care services, as well as for the founding chamber’s Jobs for America’s Graduates program. The state chamber supported the following bills, sponsored by Ruiz, which became law:

Test: He has been an active member of the Senate Budget and Appropriations Committee, advocating for transparency and fiscal accountability in government. After the passage of the COVID-19 emergency bond law, Testa led the charge by challenging the constitutionality of borrowing nearly $ 10 billion without voter approval.

As the representative of the 1st Legislative District, one of the key areas of tourism in our state, he fought for struggling businesses that had been affected by the pandemic. Like many lawmakers, Testa led a business stimulus tour, encouraging residents to visit small businesses in her neighborhood.

The state chamber supported S2290, sponsored by Testa, which allows companies to hold shareholder meetings in part or only through remote communication during the state of emergency.