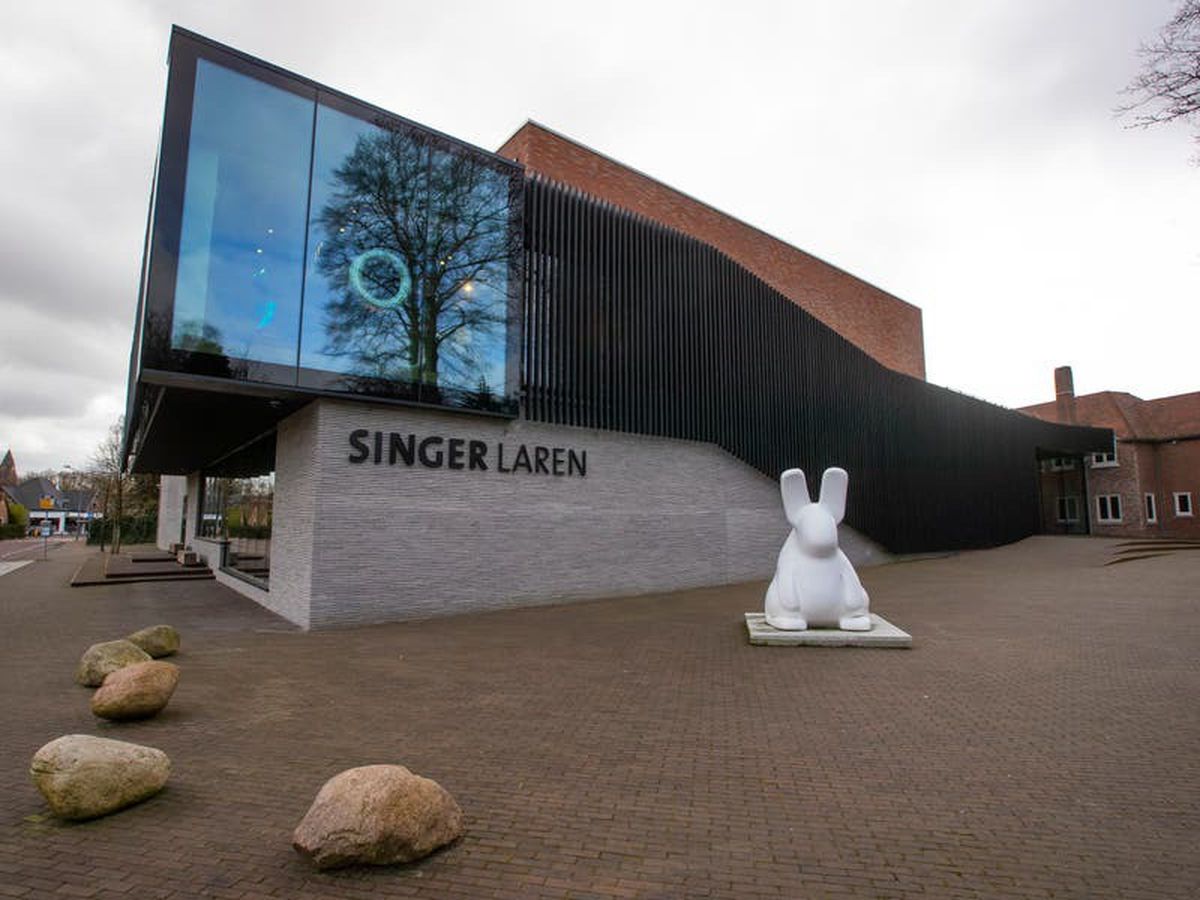 An “incorrigible and calculating criminal” was convicted of stealing a painting by Vincent van Gogh and another by Frans Hals from Dutch museums last year, and sentenced to the maximum sentence of eight years in prison.

None of the paintings, worth several million euros each, were recovered.

The 59-year-old, whose identity was withheld under Dutch privacy rules, was convicted of ripping off Van Gogh’s painting The Parsonage Garden at Nuenen in the spring of 1884 at the Singer Museum Laren near Amsterdam.

On the very rare occasion that the Dutch master’s paintings are auctioned off, they sell for several million pounds.

The paintings were stolen by a man who broke into museums at night and fled on a scooter driven by an accomplice.

The accused, who has previously been convicted of a similar art theft, has denied any involvement.

“The court does not believe it,” the court said in its statement. “His DNA was found at both crime scenes and the man cannot explain how this is possible.”

The court called the paintings “part of the national cultural heritage, they are important for present and future generations”.

He added: “That is why, and given the criminal record of the suspect who is, according to the court, an incorrigible and calculating criminal, the court considers that the maximum sentence is appropriate. “

New Jersey no longer has the highest COVID death rate