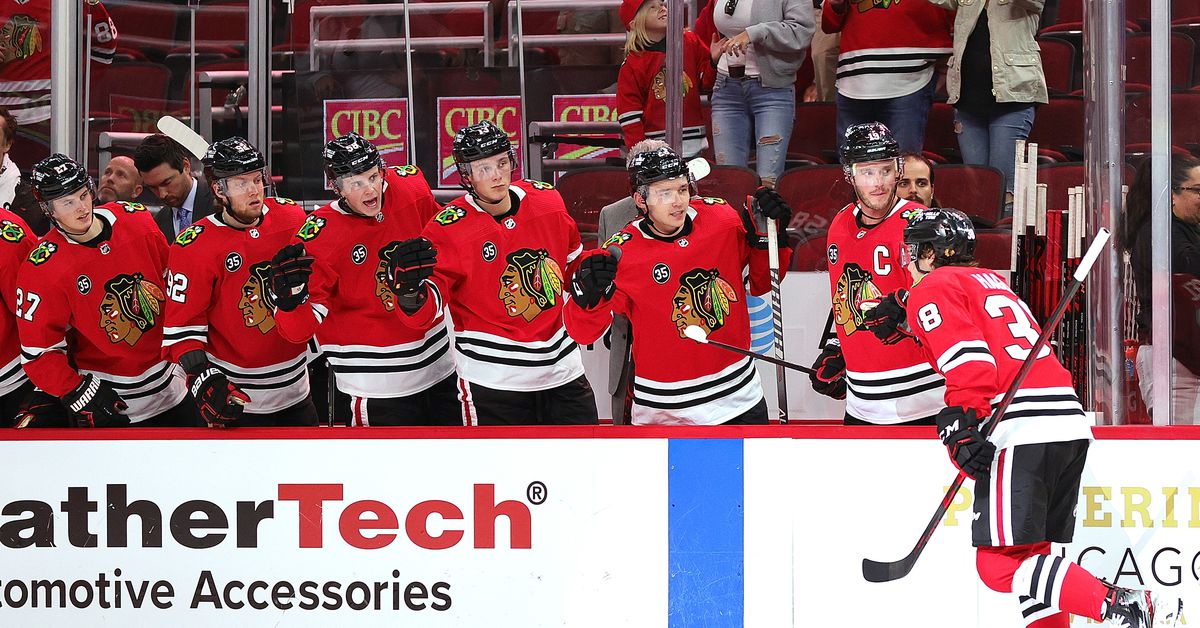 This is your daily discussion thread for the latest hockey news.

Kirby Dach feels’ 100% ‘, while Jonathan Toews has a long way to go: assessing every player since the Blackhawks’ first full scrum (Athleticism)

Column: Newcomer Tyler Johnson is telling the unvarnished truth – that the Blackhawks need “to be a little more sandpaper” (Tribune)

The Blackhawks Stanley cup era began with Patrick Kane and Jonathan Toews. Can they help usher in a new one this season? (Tribune)

How Mats Zuccarello continues to produce into his thirties (Wild hockey)

The NHL sets the trade deadline for March 21 (NHL)

Campbell says “no apologies” to the Maple Leafs (NHL)

Matthews is practicing for the first time since surgery (NHL)

Rangers will withdraw number 30 from Lundqvist on January 28 (NHL)

Predictions for the 2021-22 NHL season: what to expect from the 32 teams, playoff projections and offseason scores (Athleticism)

Behind the Masks: In the studios of the artists who give the keepers their playing faces (Athleticism)

A conversation with PHF Commissioner Ty Tummnia (The ice garden)