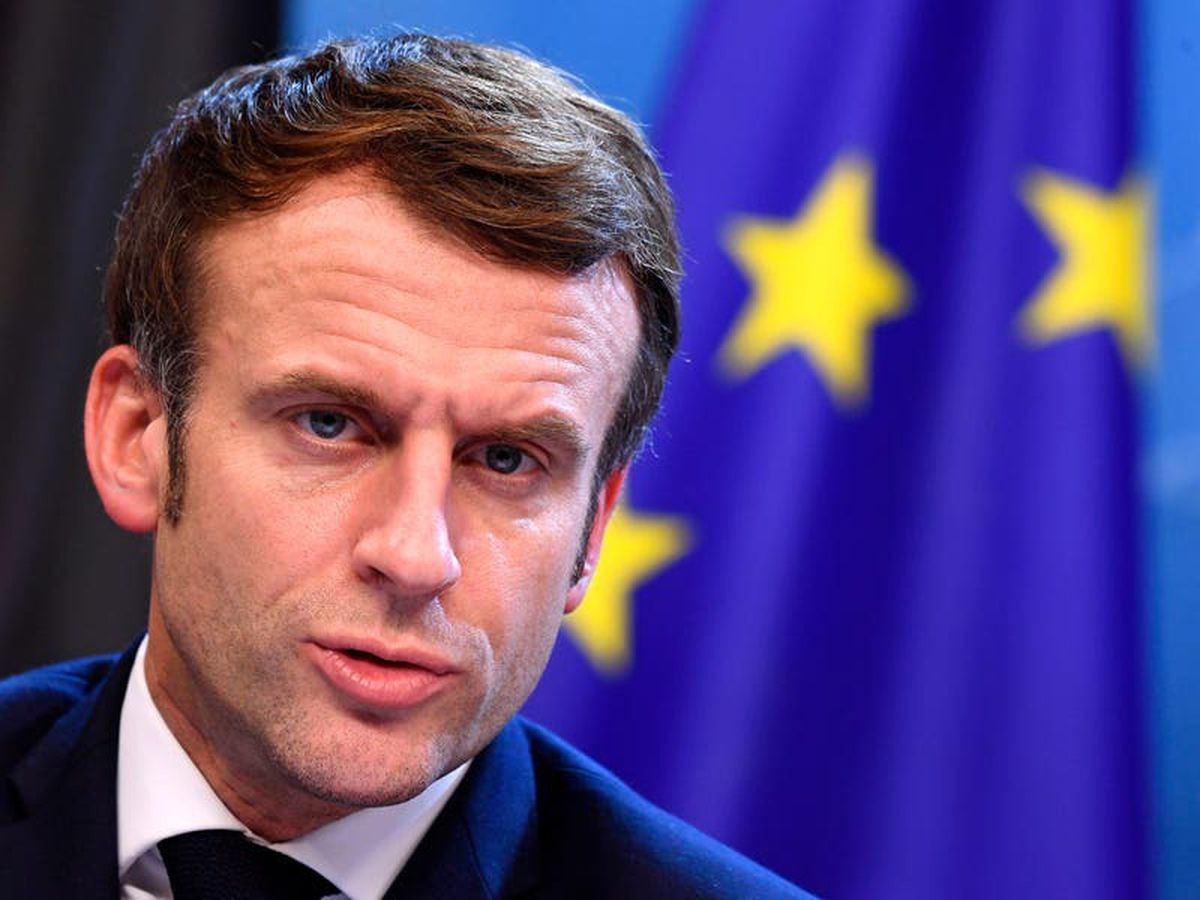 French President Emmanuel Macron has caused an uproar in Parliament after using a swear word to describe his strategy to pressure the unvaccinated for vaccines against the coronavirus.

Mr Macron used the French word ’emmerder’ – rooted in the French word for ‘merde’ and meaning to annoy or disturb – in an interview published by Le Parisien, as Parliament debated new measures that will allow only those vaccinated to benefit leisure activities. like eating out.

“The unvaccinated, I really want to annoy them. And so we will continue to do it, until the end. This is the strategy, ”said Le Parisien, citing the French leader in an interview at the presidential Elysee Palace with a panel of his readers.

It will exclude unvaccinated people from places such as restaurants, cinemas, theaters, museums and sports arenas. The pass will also be required on interregional trains and buses and domestic flights.

Mr Veran said the interview with Mr Macron demonstrated his “intention, above all, to protect the people”.

Critics have accused Mr Macron of behavior unbecoming of a president and of targeting the unvaccinated to gain the support of the 90% of French adults who are fully vaccinated.

On the far left, presidential candidate Jean-Luc Melenchon asked: “Does the president control what he says?”

France reported a record 271,686 daily cases on Tuesday as Omicron infections escalate across the country, weighing on hospital staff and threatening to disrupt transport, schools and other services.

Mr Macron’s government is working to avoid another economically damaging lockdown that could hurt his re-election prospects.

Instead, ministers are trying to rush the vaccine bill through parliament in hopes that it will be enough to keep hospitals from being overwhelmed.

More than 20,000 people are hospitalized with Covid-19 in France, a number that has been rising steadily for weeks but not as sharply as the country’s infection rates.

Covid patients occupy more than 72% of intensive care unit beds in France, and its healthcare system is again showing signs of strain.

Most patients infected with the virus in intensive care are not vaccinated against the coronavirus, although 77% of the French population have received at least two doses.