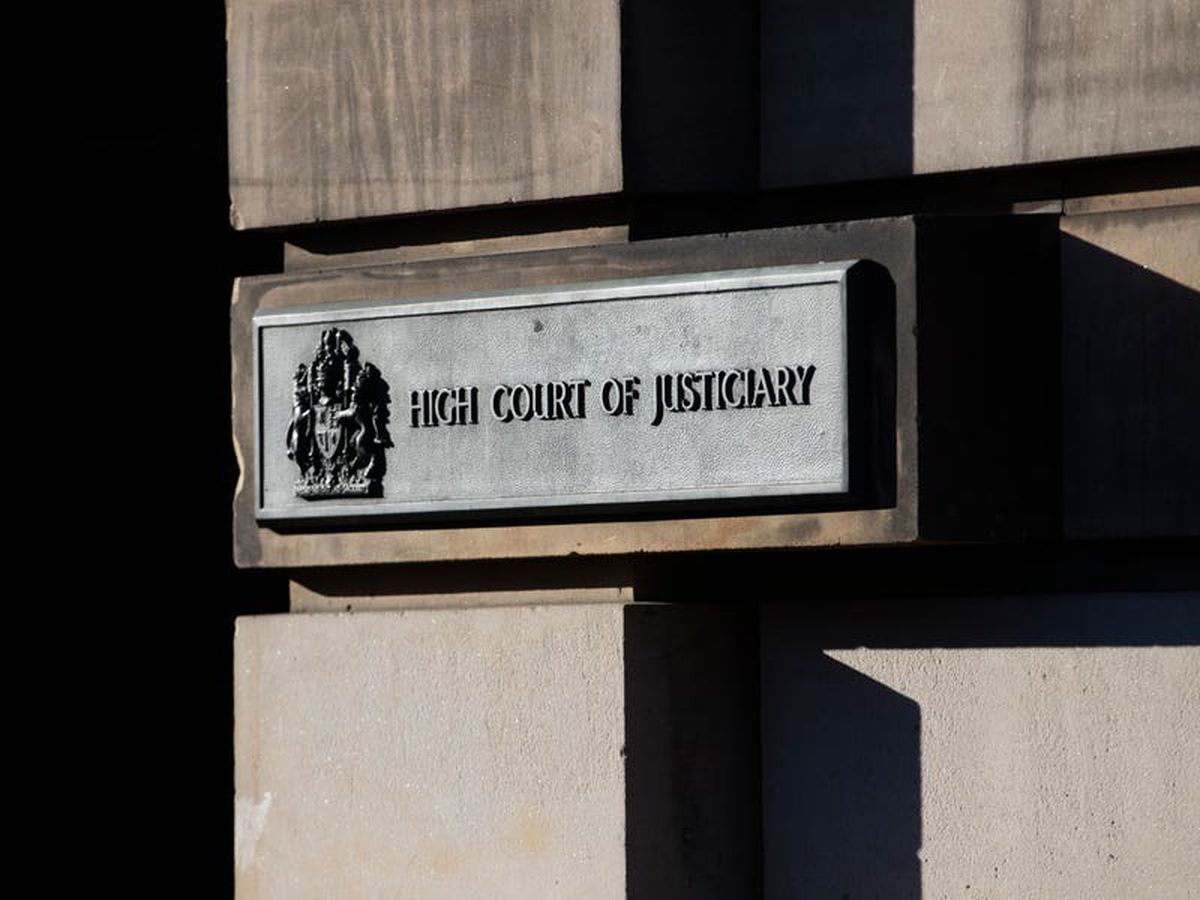 A man admitted to attempting to assassinate a soldier in Edinburgh after holding him hostage in an apartment when he discovered him in bed with his sister, a court has heard.

Dylan Rigby, 20, pleaded guilty on Thursday to attacking Cobhan McLelland, 18, with scissors, knives and boiling water during a two-hour ordeal at a Kidlaw Close apartment in the neighborhood from Gracemount in March.

Rigby got angry after discovering McLelland in bed with his sister after returning from a party around 6 a.m. on Saturday March 22, prosecutor Stephanie Ross told Edinburgh High Court.

Rigby threw McLelland to the ground and repeatedly stomped on him and kicked him, before attacking him with a bottle, scissors and knife, then pouring him boiling water, a- she told the court.

Ms Ross said Rigby’s sister “was screaming but he didn’t stop. As she left, she heard the door close behind her and she called the police ”.

As armed police broke into the property, Rigby put scissors in Mr McLelland’s mouth, threatening to cut his tongue and terrorize him by threatening to rape and kill him, the prosecutor added.

The prosecution says the attack was aimed at “Mr. McLelland’s” serious injuries, permanent disfigurement and danger to death “and that Rigby” attempted to assassinate him “.

Rigby has been remanded in custody for a criminal justice social work report and will then appear in court on October 28.