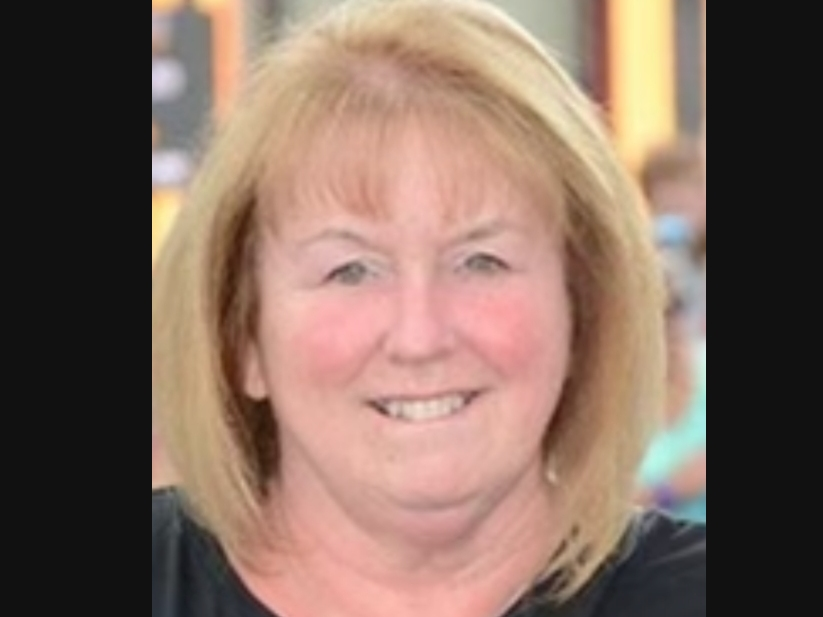 MIDDLETOWN, NJ – Earlier this week, Middletown Board of Education candidates Kate Farley and Jaime Sanacore did a question-and-answer session with Patch and gave their answers on some of the hottest issues facing Middletown schools : masks, BOE meetings held at VFW, the closure of Port Monmouth and the current district quarantine policy.

We asked Joan Minnuies and Deborah Wright, both currently board members and candidates to keep their seats, the same series of questions. Here are the answers of Minnuie; stay tuned for wright:

1. Do you agree with Middletown’s current school quarantine policy?

“I would like to see the number of quarantine days reduced,” Minnuie said. “Initially, I thought that if everyone wore a mask, there would be no need to quarantine. Although the days have been reduced from the original 14 days, too many healthy students are excluded from school. “

2. What do you think of masks at school?

“I think the best advocates for children are their parents. They should be able to make choices for their children when it comes to wearing masks and making decisions about their health. However, in this situation, my opinion does not prevail over the governor’s decrees. 251 and 253. “

3. Do you support the Middletown BOE meetings held at VFW Hall?

“I support moving the meeting out of the school. My first concern was that outside people from across the state would enter the building. Then the governor ordered the prosecutor’s office to ask local police departments to enforcing summons to people who do not comply with the mask policy I do not agree to put our police in this situation.

4. Please comment on the mold problem found in Middletown schools which delayed the first day of school by a week.

“It was very unfortunate that we had to delay the opening of schools this year,” she said. “I believe the decision that was made was in the best interests of the students and staff. I have no doubts that the administration is doing everything possible to prevent this from happening again.”

5. On the night of March 12, 2020, you were one of only two board members to vote against the closure of Port Monmouth Primary School and its consolidation with another school. Parents in Port Monmouth liked your vote, but the school district said the building was in dire need of expensive repairs and was underutilized, with fewer than 200 students.

Can you please explain your vote?

“I voted no on closing the school because I didn’t agree with the way it was run, and I also didn’t agree that it would save us money. money, ”Minnuie said. “We were told that if we voted no we would vote to reduce staff. We did not gain staff because we closed the school, the money to reduce class sizes was still in the budget. There was never a public discussion about this before it was announced.

“We were in the middle of a strategic planning where the majority of our community wanted to keep the schools in their neighborhood open,” she continued. “Not once was this mentioned at these meetings, which were full of community members. The school might have needed a lot more work than other schools, but we had students. in this building every day learning and nobody ever said it was dangerous. If the school were to close it could have been discussed as part of the strategic plan that was in place for one year or two later.

“The low enrollment rate could have been addressed at that time also by moving more children to school,” she said. “In my opinion, as a taxpayer, they were planning to shut down the school for a while, without transparency, without the proper planning and the facts to back up their decision. They got their votes and accomplished what they had. Also, three days after that vote, COVID shut down our entire district, but when we were going to partially reopen, it was suggested that the school be used by an outside group to get children to help with child care. of children and help them with virtual learning. dangerous building? “

“I am running for re-election because I feel I can continue to make a difference in this community. Over the course of half a year and a half, our students, parents and staff have worked tirelessly to ensure that our students receive the best education possible. Social-emotional, learning gaps and consistency are just a few of the concerns that need to be addressed.

Going forward, we must ensure that our students receive the support they need to meet their individual needs, while continuing to challenge and motivate all students.

I also think finance is a huge problem. We must continue to find ways to fund our schools. We must continue to seek grants and look to our legislators to help us fight for fair funding. In the meantime, we need to find creative ways to save the district money, as we did this year with the savings we will make by switching to self-insurance.

I will continue to work hard to engage our community to work together with respect for everyone’s views and for the well-being of our students. I believe my years of experience speak for themselves and that my dedication to our students and our community is my top priority. “

Be the first to know. Sign up to receive Patch emails: https://patch.com/subscribe Contact this Patch reporter: [email protected]