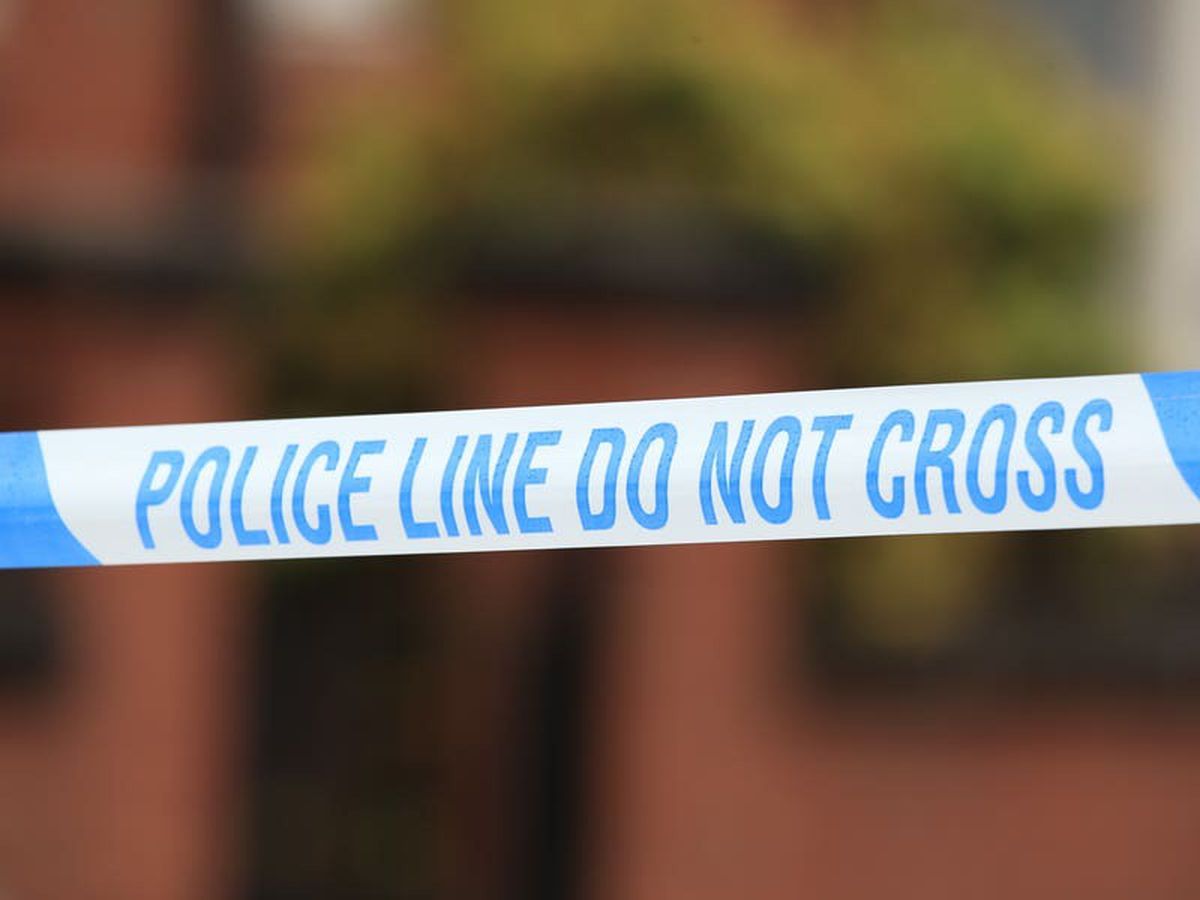 Police are calling for witnesses after three men were shot dead at a barbershop in east London.

A number of suspects shot at the barber shop, injuring three men, police said, and moments later one of the victims was stabbed.

The three victims were taken to hospital by the London Ambulance Service.

A 22-year-old who was shot and stabbed wounded is in critical condition, and the other two victims – a 19-year-old man and a 17-year-old – are still in hospital. Neither are in a potentially fatal state.

Crime specialist Detective Sergeant Mat Freeman said the use of a gun in a “crowded part of Newham” was “ruthless and reckless.”

A black Audi A7 believed to have been used by suspects has been dumped in Devenay Road, Stratford, east London, the Met has reported.

Crime scenes remain in place at Upton Lane and Devenay Road, and forensic work is ongoing, the force said.

Mr Freeman said: “The use of a gun last night in a crowded part of Newham was ruthless and reckless. I am determined to find those responsible and bring them to justice.

“The suspects fled in a black Audi A7 which was found abandoned. I need to hear from anyone who has seen a group behaving suspiciously with this vehicle or remembers seeing an unknown black Audi A7 parked in the area.

No arrests were made.

A Section 60 order that gives officers greater arrest and search powers was issued for the Borough of Newham until 3 p.m. Saturday.