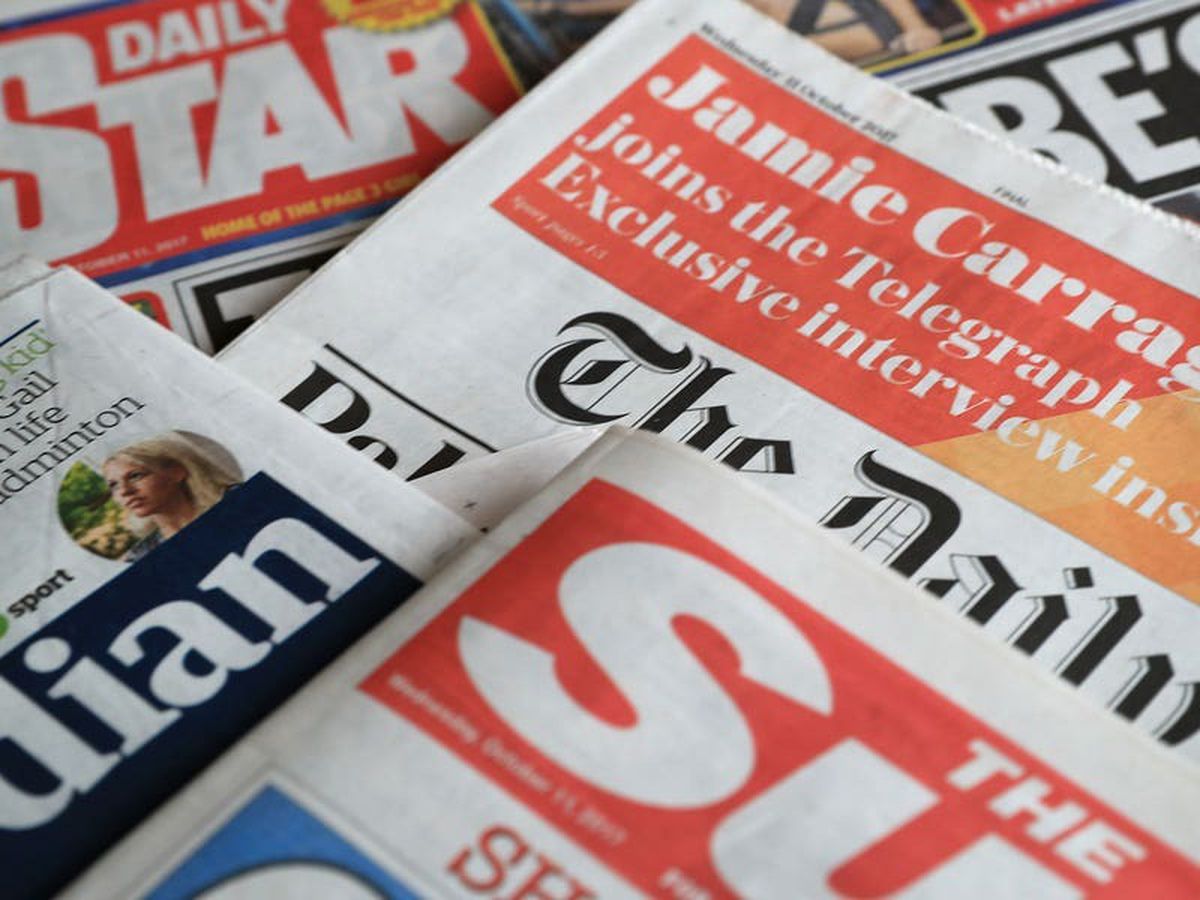 What the Newspaper Say – October 6

Wednesday’s articles are led by details of the Prime Minister’s opening speech at the Conservative Party conference.

The daily telegraph and Daily Express Boris Johnson’s report will tell the Conservative Conference that he has the “guts” to reshape the British economy and solve the country’s main domestic problems.

The temperature says the Prime Minister is expected to announce in a few weeks that those on the so-called national living wage could receive around £ 9.42 an hour, an increase of more than 5%.

The Daily Mirror uses his front page to compare the Prime Minister to Margaret Thatcher after refusing to back down from the £ 20 per week universal credit increase cut.

Metro leads with Mr Johnson commenting that it is “not the government’s job” to address supply chain issues affecting the business and industrial sectors.

Somewhere else, The independent reports that critics have warned that an investigation announced by Home Secretary Priti Patel into the “failures” which contributed to the murder of Sarah Everard lacks the legal powers to “get the truth”.

The Guardian leads with a revelation from the Pandora Papers leak that Conservative Party co-chair Ben Elliot “indirectly benefited” from more than £ 120,000 in tax credits.

French fishermen have threatened to cut crucial Christmas supplies in the UK in a row over fishing licenses, according to the Daily mail.

The sun says France earlier this year redirected to the Netherlands a consignment of five million doses of the vaccine that were originally intended for the UK.

The I reports that Health Secretary Sajid Javid is “determined” to make Covid-19 vaccines mandatory for frontline health workers “in a few weeks”.

And the Star of the day Tory Co-Chair Oliver Dowden says “sparked the fury” by telling workers to get off their Peloton bikes and return to the office.

Who Are New Jersey’s Top Field Hockey Seniors? Send us your applications now!