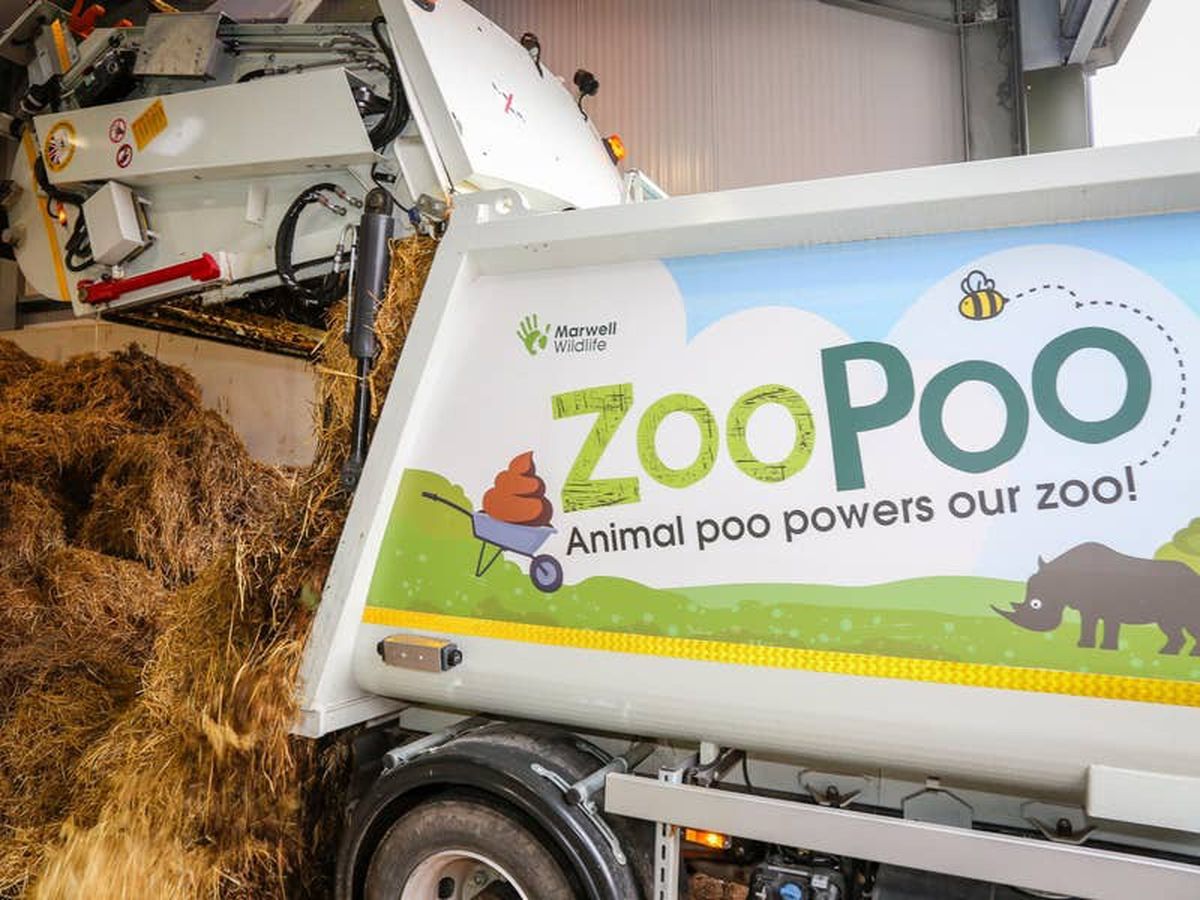 A zoo became the first of its kind to generate renewable energy from animal dung.

Marwell Zoo in Hampshire will heat its largest buildings, including the Tropical House, using biomass technology which will save the equivalent of 220 tonnes of CO2 each year.

Waste from a range of endangered species – including Grevy’s zebra, scimitar-horned oryx and Somali wild ass – will be used for the program which helps the conservation charity become carbon neutral. here next year.

Dr Duncan East, head of sustainability at the zoo, said: “Using the warmth of our own animals in this way is unique in the UK and, to our knowledge, the world.

“Previously, 600 tonnes of animal waste was transported off-site for composting, which came with a significant carbon transport cost.

Animal waste is collected each morning to be shredded and mixed before being dried and pressed into briquettes, which are fed into the energy for life boiler: tropical house that houses a sloth on two fingers of Linne, tropical in free flight monitor birds and crocodiles.